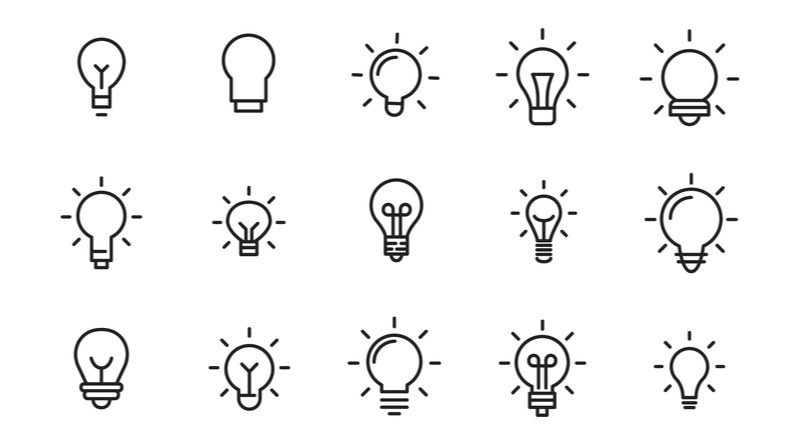 KCLC (Kearney's school-based afterschool program) has partnered with Rowe Sanctuary for the past few years.  One exciting aspect of this partnership includes participating in the annual Crane Festival.  One of the nation's longest-running wildlife festivals, Audubon’s Nebraska Crane Festival focuses on wildlife and environmental education over a three-day weekend to see the cranes and other bird life in south-central Nebraska.

The 2016 crane festival was held March 16th-19th at Rowe Sanctuary.  On Saturday, KCLC participated in the Crane Festival and partnered with Rowe Sanctuary in providing STEM experiences for all youth who were in attendance.  Over 600 people were in attendance.  In past years, KCLC students have been involved in educating attendees about light polution, as it relates to the cranes.  This year, KCLC brought the "TMC: Think, Make, Create"  Lab to the festival.  The TMC Lab is a 9 x 12 STEM makerspace mobile trailer, which allows KCLC to bring STEM maker activites to the community as well to their multiple program sites.

Students and families at the Crane Festival took part in STEM maker activities outside the TMC Lab, including creating "binoculars" (with toilet paper rolls and various supplies) and bug traps out of recyclables.  While walking on the nature trails, students participated in various environmental /wildlife education activities and were provided with "bug bags" to collect dead bug species that they found during their scavenger hunt.  Microscopes allowed students to learn more about these bug species.