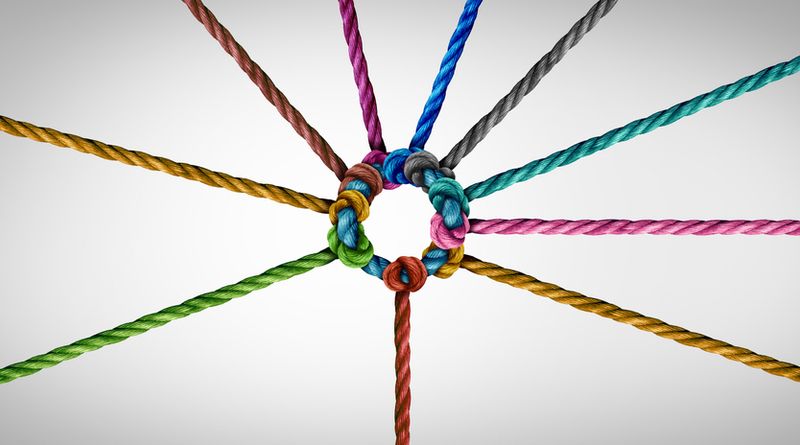 Anna Wishart was born, raised, and has lived in Nebraska for over 30 years. She is a proud alumni of Lincoln Public Schools and graduated from Middlebury College in Vermont with a degree in film studies.

While film will always be one of her passions, Anna returned to Nebraska to embark on a career in public service. Anna was elected to serve in the Nebraska Legislature in 2016. She currently serves on the Legislature’s Appropriations Committee.

Anna works as Director of Partnerships at Beyond School Bells, a coalition with the mission to improve access to quality Expanded Learning Opportunities for Nebraska’s youth.

Anna is married to former Lincoln Police Officer Joe Coleman and they are licensed as foster parents through Cedars Home for Children. Anna also has served on the board of the Nebraska Foster and Adoptive Parent Association and as Spokesperson for Let’s Move Lincoln, an initiative to reduce childhood obesity.